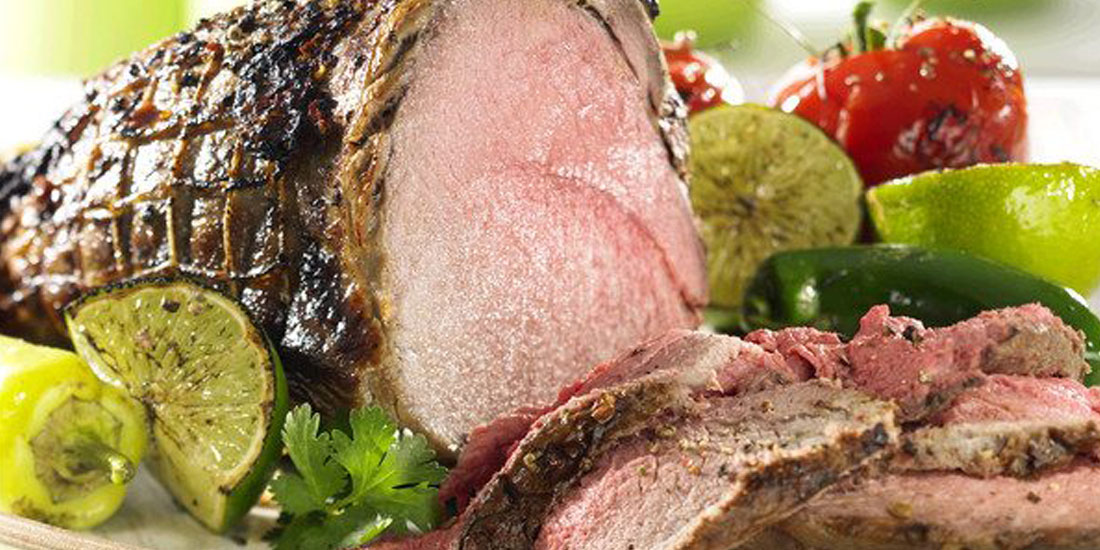 Try this marinade recipe for an incredibly flavourful and beautifully browned roast beef.

Cook's Notes: Cooking time is a guideline only and varies with barbecues, roast shape and type. Roasts may be done up to 30 minutes sooner or later than estimated time. For an estimated cooking time chart, refer to the barbecue roasting cooking lesson.
Tip: PREMIUM OVEN ROASTS (i.e. Sirloin, Rib or Tenderloin) can also be barbecued as above, marinating for just 15 to 30 minutes.